Desktop vaping is a concept that’s been stagnant for a little while now due to the lack of new emerging technology in the industry. That being said, the desktop vapes that do exist and have existed for decades were that good that the technology really couldn’t be improved upon!

With a desktop vaporizer, you are getting power from an external outlet, meaning that many of the difficulties you encounter with a portable vape, such as a shotty battery life, become redundant.

Desktop vaporizers are the true medical vaporizers, and the two main deliverance methods when we look at desktops are balloon and whip vaping.

Balloon vaporizers like the Volcano Digit desktop vape and the Zephyr Ion are very easy to use, but they require a lot more ground herb than a portable vape, or even a whip-style vape would.

Whip vaporizers are by far my favorite. The style is reminiscent of a shisha or similar water-cooled pipe and the vapor that is delivered is smooth and flavorsome. Notable examples of whip vapes include the Arizer V-Tower and the DaBuddha.

Check out our full walkthrough of Balloon Vapes vs. Whip Vapes below!

If you are more of a reader, you can check out the transcription below:
Good day guys, Matt here from VapeFuse.com. Back again, with another video for our Vaping 101 Webinar Series, teaching Aussies, about herb vaping.

Now, I touched on portable and desktop vaporizers briefly in one of my videos and although portable vaporizers are way more prevalent than desktops these days, it still is awesome to have a desktop vaporizer, I mean it makes a great addition to any coffee table.

Now, desktops are extremely simple to use. When you think of a medical device or a vaporizer being used for someone with a medical illness, these devices are so much more effective than portables, it’s just the easier deliverance method.

You know the whip-style of vape or the balloon style, it just really helps with cooling down that vapor.

For anyone with respiratory problems or any sort of bronchitis or something like that, using this is really going to be more effective than a portable device, which is sort of heating the vapor up, a mere 3 4 or 5 centimeters from your throat.

With these desktop vapes, as I mentioned there are three major styles that we’ll touch on. So, there’s the Balloon vape, the Whip vape, and the Hybrid.

Meaning, that if you have health insurance, you already get some sort of rebate with them. With these devices, they only operate by the balloon.

There’s no whip functionality with the Volcano line of devices. You can just load your herbs in, you get sort of an accurate impression of how much vapor you’re going to be consuming and pretty much there you can sort of put in as much or as little as you like.

Whereas with the whips, it’s a little bit different. It’s a lot more on the micro-dosing scale.

If you’re just looking to have a small amount of herb, not a full bag or a couple of bags that —-balloon Volcano.

I would more recommend using a whip, so it’s more like a shisha style, you just pack a little bit of your herbs, into the bottom of the chamber here and you can just take a couple of hits, for as long or as little as you like.

The hybrid model is basically as it sounds, just the combination of the two. The Arizer V-Tower, in the middle here, was Arizer’s first desktop and only featured the whip-style of vaping.

The Extreme Q, features the whip as well as the balloon functionality, because it’s got a help of an inbuilt fan, helps to blow those balloons up, by pushing out the vapor. Desktop vaporizers, really they work great for anybody.

Whether you’re a novice or a connoisseur, these devices are gonna fit perfectly into your collection. 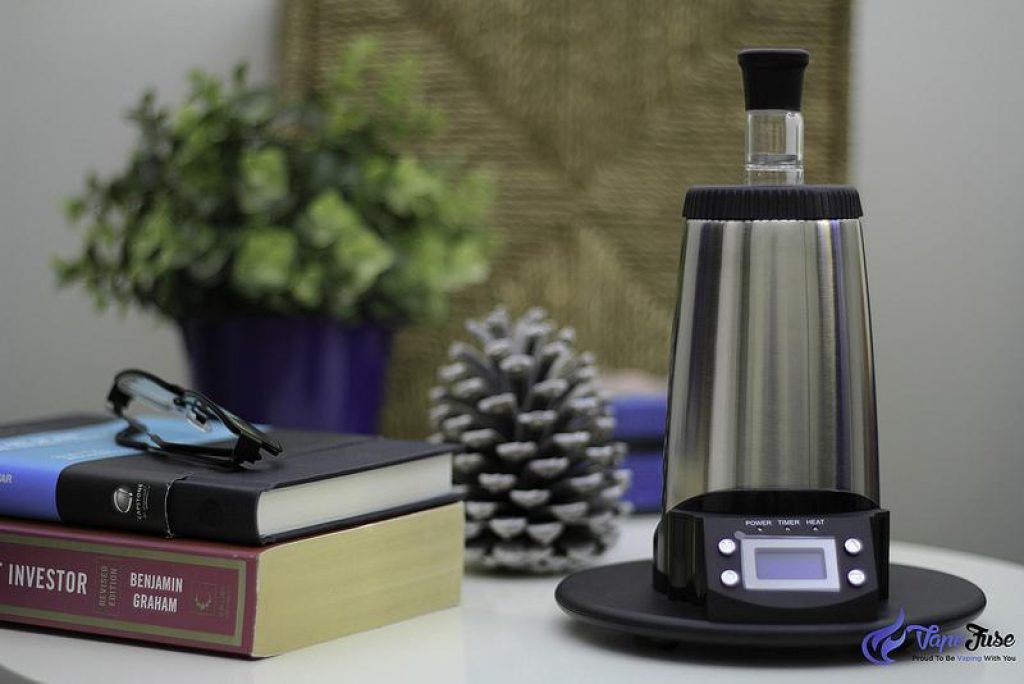 Thanks for watching guys, remember to check out the rest of the videos in the series, to stay up to date with the latest in vaping content. Thank you. 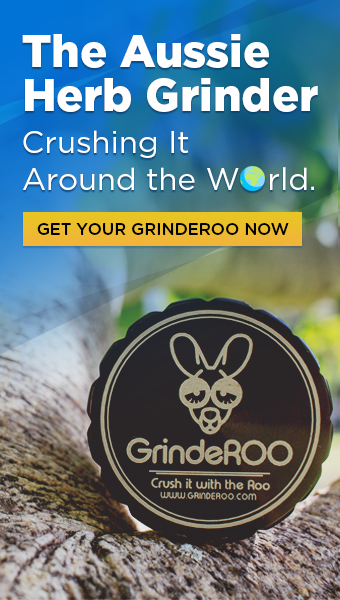