Herb vaping basically has two key heating styles; convection heating and conduction heating! The best way to simplify this is just to think of an oven.

Convection ovens utilize a wave of hot air to heat food to the required temp, whereas conduction vapes, on the other hand, use a heating element to directly heat the contents from within.

These days, convection ovens are a whole lot more common because they provide a even heat and are less likely to cause the contents to combust. Conduction ovens certainly use less power, but their tendency to cause ‘hot spots’ is a deterrent for most consumers.

When we talk about vapes, conduction vaporizers like the DaVinci IQ, Ald Amaze WOW, and the Hydrology9 heat their chambers to generate a vapor, while convection vapes like the Storz & Bickel Crafty and Volcano Digit simply heat the air that is blown through the chamber.

Check out our full video walkthrough on the difference between convection and conduction vapes below!

If you would like to check out the video’s transcription you can do so here:

G’day guys, Matt from VapeFuse Australia here. Back again with another video for our Vaping 101 Webinar Series, that’s helping to get Aussies in the know about herb vaping.

Now, one of the most basic principles when it comes to herb vaping is the notion of Conduction versus Convection Vaping.

Now, when we talk about conduction and convection, the most simple example I can think about is ovens. 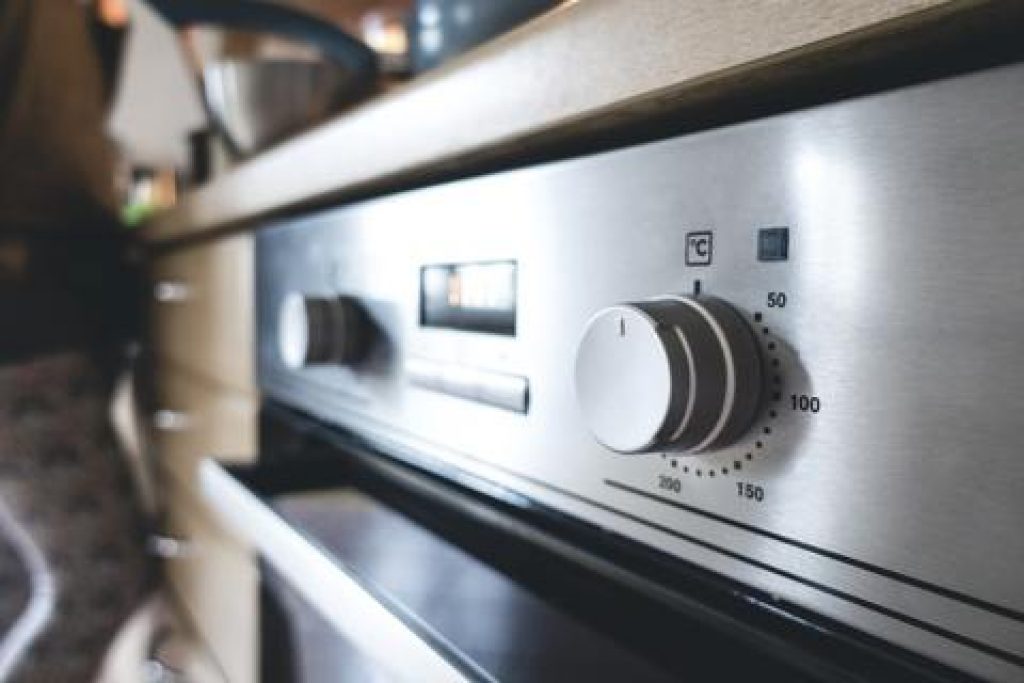 So, you’ve got a conduction oven, it’s basically just like an old-style gas oven with an element in the top, you’re gonna make sure that you’re keeping an eye on with inside so that it’s not burning.

When you’ve got a convection oven, so the more new and modern ovens that a fan form style, you know that’s not anywhere near as much of a risk of things catching on fire, because it’s just the air that’s being heated there’s no singular heat element that’s helping to heat the contents, it’s just the whole oven moving around constantly.

It helps to deliver a lot more even heating sort of output. We’ve had many experiences with vaporizers, so conduction vaporizers often leave sort of hot spots and can end up in combustion, so really not what people are looking for when you switch to vaping.
When we talk about combustion, you sort of think of a traditional pipe. So you have your material on the inside, like a tobacco or a herbal material, you hit that with the lighter and it’s just combusting.

It’s heating that plant material up to about 300/400 degrees Celsius and what that’s
doing is even though if it’s not radioactive, or won’t cause any long-term bronchial effects for cancer or anything like that.

In the short term, it leaves you short of breath, can raise your heart rate and it’s just not what we’re looking for when we look at a good herb vaporizer.

Some herb vaporizers like the ALD Amaze WOW, do utilize a conduction vaping.
The reason they do this, is because this is more of a budget entry-level vaporizer.

It’s still a good device, but it cost a lot more money to put a convection heater into a vaporizer, because then you’re looking at heating all of the air that’s going in, instead of just heating a single little element that’s helping to generate a vapor.

If we look inside the chamber of the ALD Amaze WOW, it’s got a single ceramic plate so you load your herbs onto that, an embedded heating on it, helps to heat that ceramic and so as you’re taking air through and inside it will convert that into vapor, but obviously, if you have it up too high and temperature’s too high, it can turn the herb on the inside black, so it’s not going to combust it, but it gets very near to that space and it can definitely affect the flavor.

There’s, what the remedy is to that is, they include these conduction pods which are also referred to as dosing capsules, dosing pods, whatever you’d like. 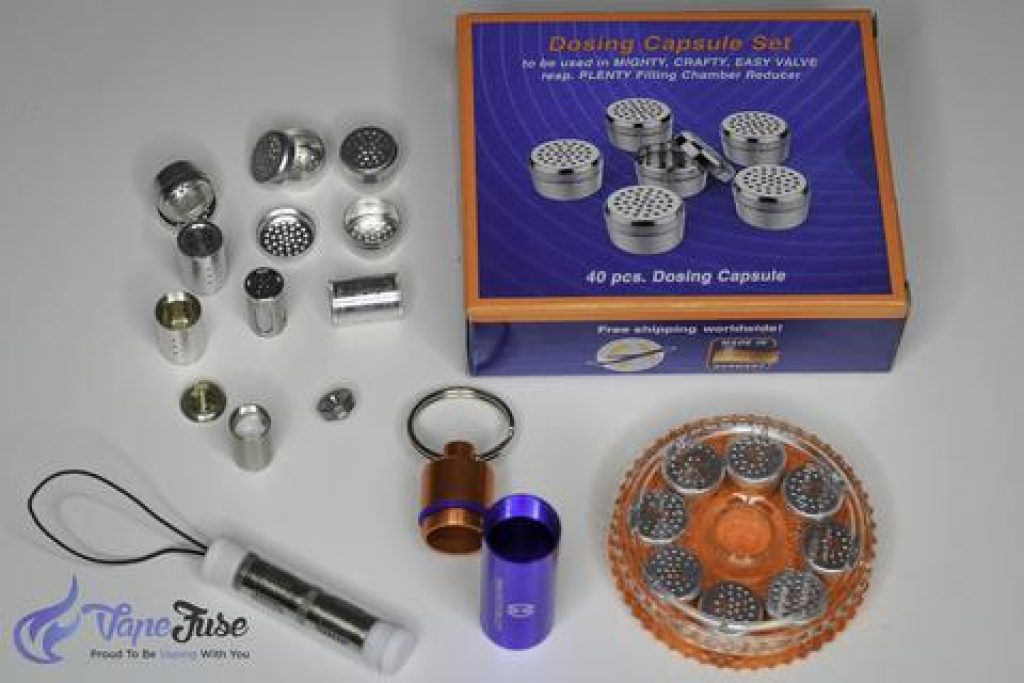 So, in that case it’s not actually touching the chamber, so the heating element isn’t in contact with the herbs, that comes into contact with this basket, which has the herbs inside of it. 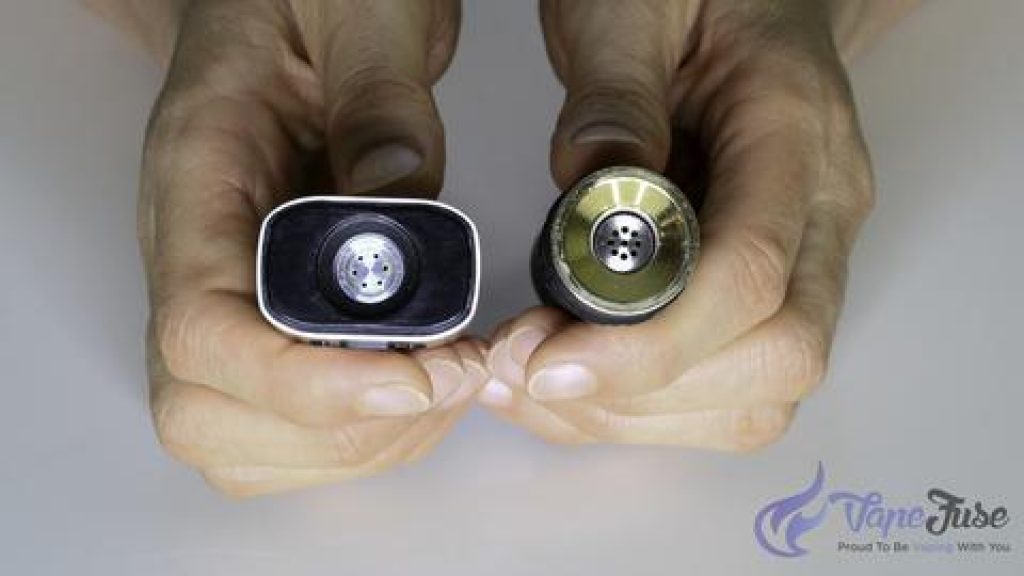 So, there’s sort of a middleman, if you’d like to think of it like that, between the herb and the heating element. So, that helps to sort of, get you bit more flavors in vapor, but it’s definitely not going to be as much visible vapor, as the traditional conduction vape.

So, when we look at the Haze, the Haze is also a hybrid conduction- convection vaporizer.
It’s got these conduction baskets, that go on the inside, that are sort of serrated, around the middle, so that there is contact between the chamber and the herb. 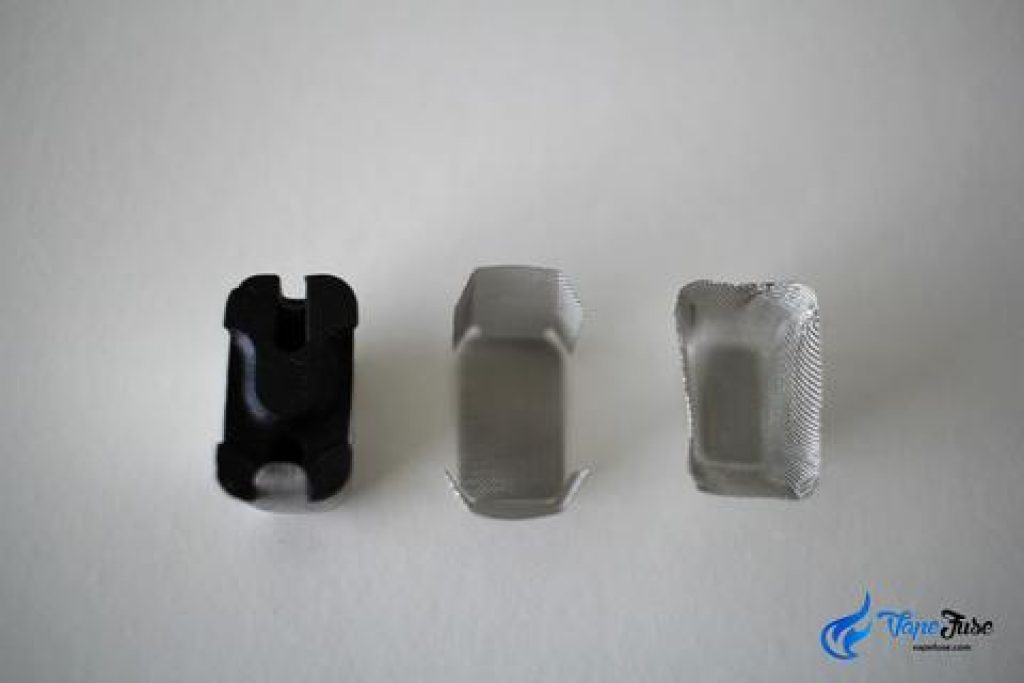 They also included these convection baskets, that are solid. So, there’s just a solid bit of stainless steel mesh.

There’s absolutely no contact between herb and chamber and as I said the vapor
you’re getting is a bit less visible but a lot more flavorsome and when we’re looking at full convection vaporizers like the Flowermate Swift Pro and the Volcano Digit Desktop vaporizer, as a bit more money involved, but there’s also a lot more benefits.
The flavor you’re gonna be getting out of these devices is paramount compared to these two.
With the Swift Pro for example, as you’re intaking air through the bottom, the air is being directly heated by the heating element on the inside, but that heating element does not make any contact with the chamber.

The heat inside that chamber is actually so low, you can have all these interchangeable walls in there at the same time.

These ones are made of wood and now you know if wood was being heated up to 200 300 degrees obviously, didn’t combust, with this, all it does is add a subtly sweet flavor to the vapor path.

Now, with the Volcano Digit Desktop vape, that runs off a full convection heating style. You can actually heat the device up to the required temperature for vaporization before you even introduce the herbs into the mix.

So, that first hit that you’re taking of herb vapor is completely pure, hasn’t already lost any of its initial flavonoids or anything like that and it’s really the tastiest
way to consume your herb material.

With the Volcano, you just put your herb in this little chamber, have it preheated.
Let’s hit the button on the front and that’s just blowing the air through this generating the vapor.

Again zero contact between the chamber and the herb.

I hope I’ve given you a bit more of an insight into Conduction versus Convection Vaping and remember to check out the rest of the videos in our Vaping 101 Webinar Series to stay up to date with herb vaping.